Det Insp James O’Donnell was shot dead while responding to a hostage situation in 1958 BBC News article 14-12-2022 A memorial plaque honouring a detective who was shot dead close to his police station 64 years ago has been unveiled. Det Insp James... 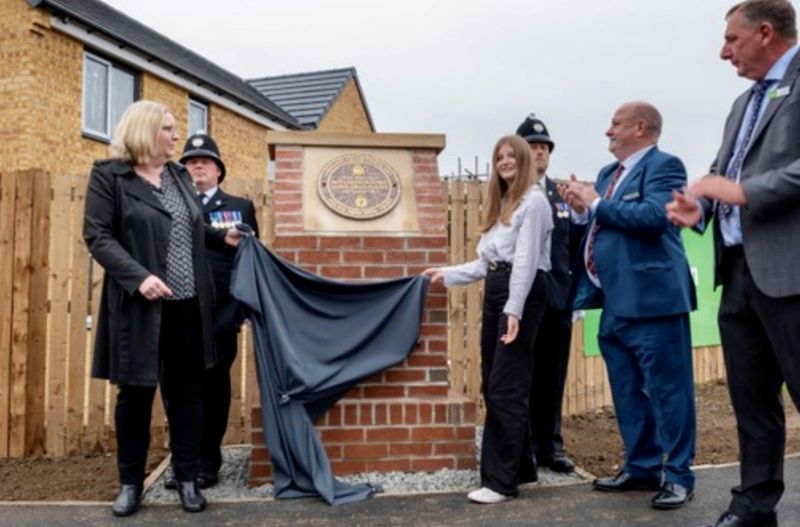 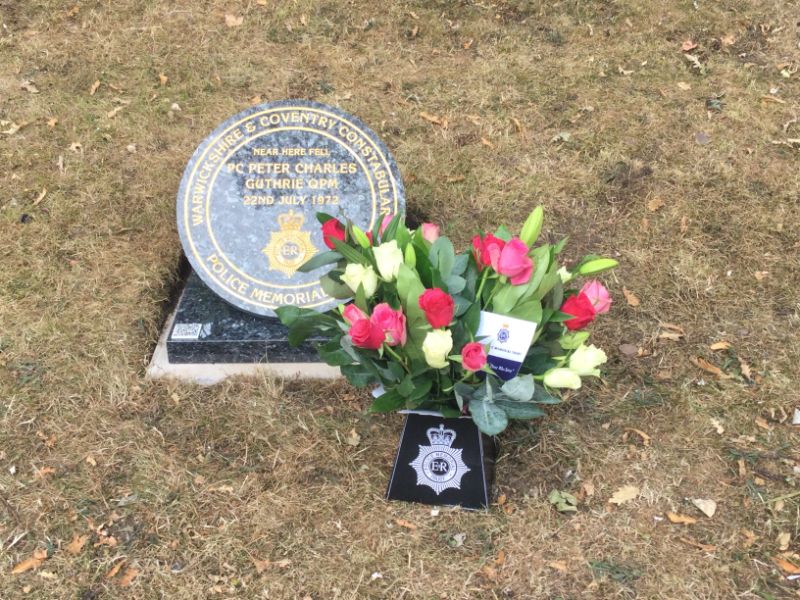 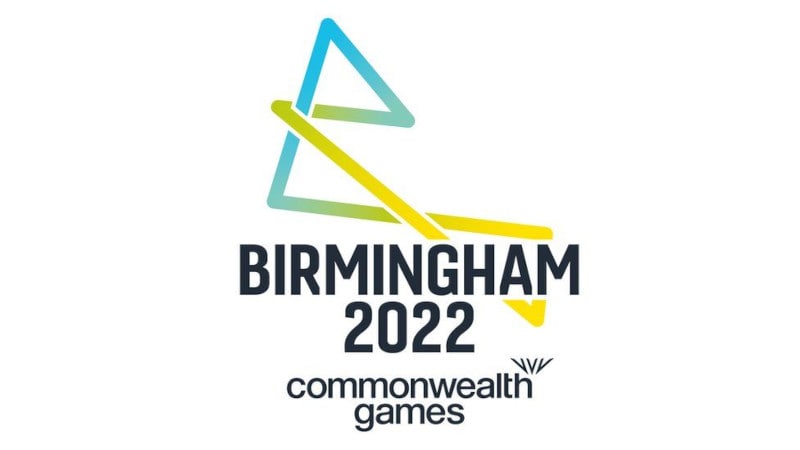 On the 14th April 2022 our Trust Manager, Dennis Rowen attended a service of remembrance in Hemel Hempstead for Police Constable Frank Mason of Hertfordshire Constabulary who was murdered in 1988. At the ceremony attended by members of Frank’s family, colleagues and...
« Older Entries